These projects were part of the Planetary Response Network, which used citizen science to  accelerate disaster damage assessments requested by established humanitarian organizations in the immediate aftermath of major disasters.

This test project ran soon after the 2015 7.8 magnitude earthquake that hit Nepal, in order to help aid Rescue Global in their risk reduction and response efforts. Using satellite data on Nepal from Planet Labs, users were asked to indicate the strength of evidence of settlements in an area, and then how much of the image was classifiable.

After the classifications were collected, the machine learning team applied a Bayesian classifier combination code. The findings were then passed on to Rescue Global, who added it to the other information they had about where aid is urgently needed in Nepal.

In April, 2016 Ecuador was hit by a 7.8 magnitude earthquake. In the aftermath the Planetary Response Network was deployed, using Planet Labs and ESA Sentinel 2 images. Rescue Global asked the Planetary Response Network (PRN) to assess features including building and road damage. The information in this project was passed on to tactical teams to help inform their decision making processes and SO operations. Members of the public who took part in the project were asked to identify isolated buildings and blocked roads to help aid recovery.

This project was the first public deployment of the PRN. The purpose of the Network is to supply timely and reliable tactical information requested by established humanitarian organizations in the immediate aftermath of major disasters, through distributed analysis of satellite imagery.

Hurricane Irma was the strongest hurricane ever observed in the Atlantic. It caused widespread devastation across the Caribbean, with some islands having almost all their buildings destroyed, and leaving many homeless, and in desperate need of emergency assistance. Hurricane Maria followed soon afterward, leaving more devastation behind across the same region.

This project aimed to rapidly assess pre and post hurricane satellite imagery, in order to produce a heat map of urgent priorities for response teams. Volunteers were asked to compare pre and post hurricane satellite images at medium and low resolution, in order to broadly identify the effects of the two hurricanes. This information was then used by Rescue Global to help aid their aerial and ground reconnaissance. 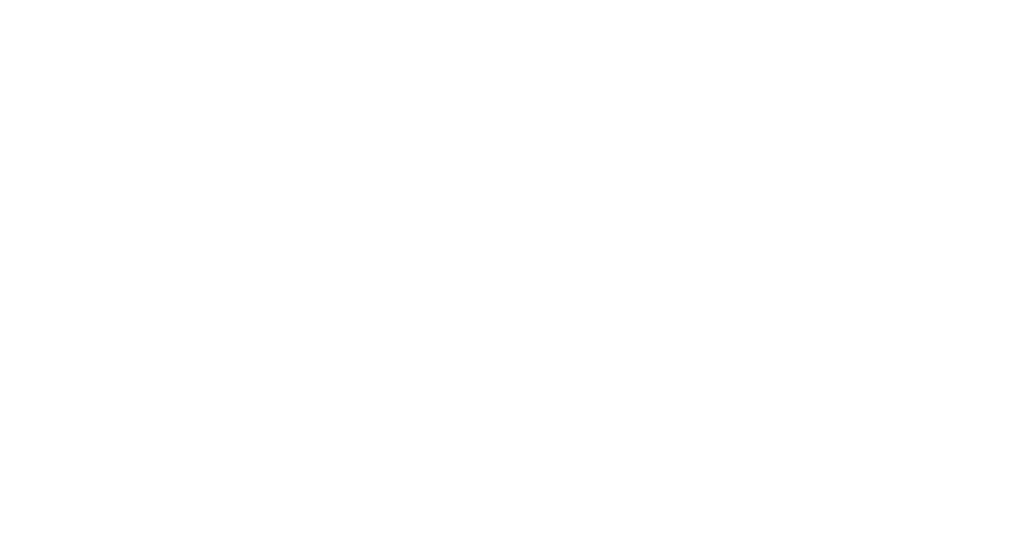